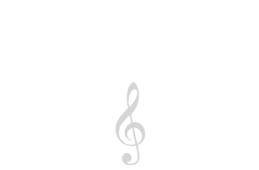 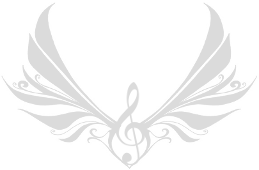 contains all the notes you can play on any instrument.
2. Notes to the left are lower, and those to the right are higher (pitch), like on the piano.